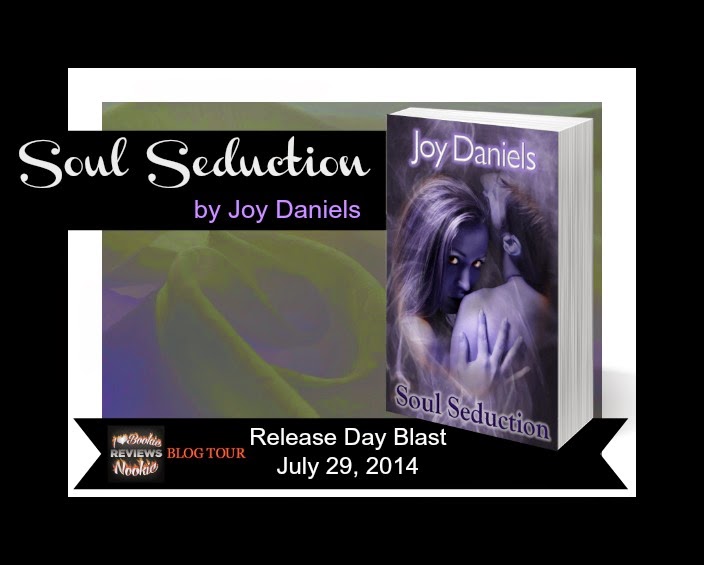 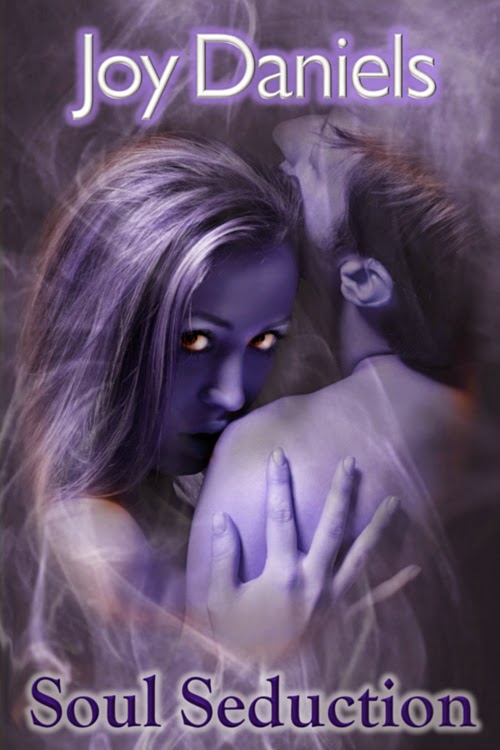 For centuries she has visited men in their beds, arousing their bodies to harvest nefesh, the life energy that the demon world depends upon. Any man will do, and she has never visited a man twice. Until now.

For weeks Sean Moran has dreamed of a beautiful woman who pleasures his body and ravishes his soul. Afraid that he is losing his mind, he follows a trail of mysteries and magic to an extraordinary conclusion.

In the space between the worlds, Sean and the Succubus come together to experience passion in each other’s arms. But in their union a powerful secret is revealed—one that could endanger their very souls.
Forever.

Hunger. It pulled at her, a soul-deep craving demanding to be filled. The succubus closed her eyes, tried to it block out, but the ache only intensified. She had gone too long without feeding. It was her duty to travel to the Earthly Plane, visit humans in their beds, and harvest the soul-sustaining nefesh that sustained the demon world. A duty she had performed for centuries without thought. Without question.

It wasn’t that she didn’t want to feed. Oh no. I want to so badly. To sense a human beneath her. To hear his cries of pleasure and sate herself on his essence. But not just any human. And that was the problem.

One night—was it only a month ago?—she’d sensed a presence stronger than any other, a soul-source so rich and deep that she flew to it like a bee to a flower. She hadn’t stopped to wonder why this soul called out to her as it did. She still could not answer that question.

Her kind fed during dream sex while the human slept. For the mortal it might be a pleasurable experience, transcendent even. For her it was a meal. Some were fast food, others steak—this man was like a gourmet meal laced with crack cocaine. Each night that she had gone to his bed, she'd told herself would be the last. Each time she'd been wrong.

Tonight she would break the spell. Resist feeding as long as she could. Then, when she was weak and desperate for sustenance, she would go to the nearest source. Convince herself to visit another man’s bed.

She was playing a dangerous game. Taking an enormous risk, and not only because she would be punished severely if the Master found out. No, if she went too long without the soul-sustaining nefesh, her Master’s punishments would be the least of her concerns.

Pain shot through her and the scene wavered. She had to go now, before feeding was no longer an option.

She opened her eyes to the rumble-strewn landscape of the Sitra Achra, the Other Side. This desolate plain was at the very edge of the demon realm, where the veil between the worlds was thinnest. Here, she could sense the human souls that pulsed with life on the Earthly Plane. And one soul in particular… To a hungry succubus, the human soulscape should sparkle, like a night sky filled with stars. Instead, the myriad souls faded in comparison to the one whose beacon seemed to glow just for her. Tugging, pleading, his spirit cried out to her. Implored her to join him.

She could no longer deny her need. With a curse and a cry, she descended out of the darkness and flew towards the light.

Enter to Win - A Progressive Giveaway!


For every 250 Rafflecopter Entries, there will be a winner and a new prize level will be opened!

There will be 1 WINNER for each level below: 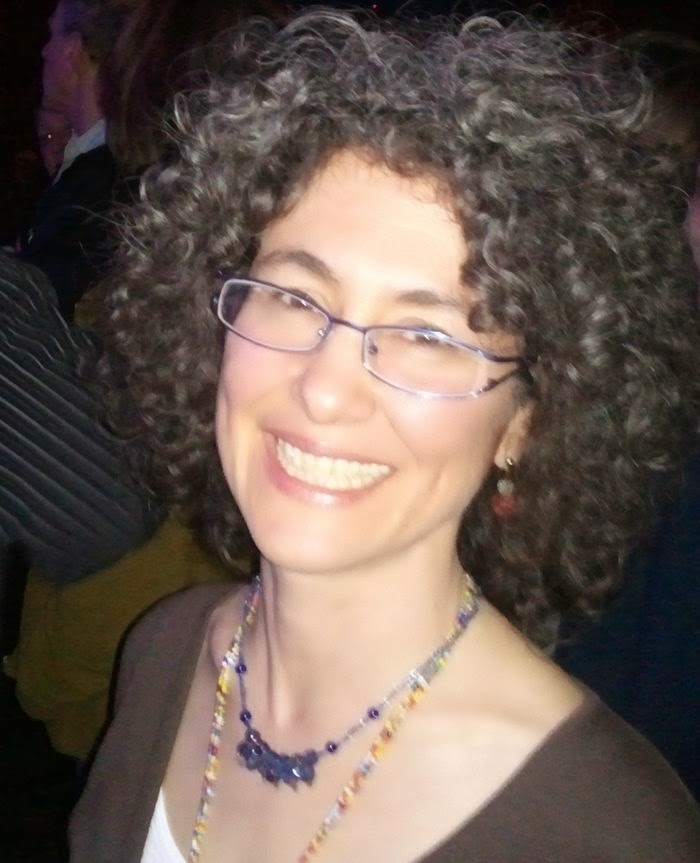 My newest novel, Nashville Trio, is a steamy MMF ménage novel about a country singer and the two very different men in her life. It comes out May 5, 2014.

New Adult romance is my new favorite passion. I love writing stories with angst and heart, heart-melting kisses, and happy endings. I'm currently working on two New Adults series. The first, Running Scared , is about a Boston University student and the bodyguard hired to protect her from herself. It will be out in August 2014. The second series is a trilogy (Scarred, Burned, and Marked) about three friends bound together by a terrible tragedy and the scars it left behind.

I love hearing from readers so stop by, and say Hi! at www.authorjoydaniels.com or friend/follow me on Goodreads, Facebook or Twitter. Come join me on Pinterest to see pics of hot kisses, sexy heroes, and images relating to current and future works-in-progress (WIPs).

If you want like to hear all the latest news and gossip, including information about upcoming releases and appearances, you can sign up for my newsletter here.

Be the first to hear about works-in-progress, help plot and plan upcoming stories, and get great swag by signing up for my street team, the Front Runners! For more info contact me via email at: authorjoydaniels at gmail dot com.


Thanks for stopping by!

Please check out the other blogs participating in this Release Day Blast: (click the image to go to their blog)

Posted by Louisa Bacio at 12:30 AM No comments:

Today kicks off the first day of The Big One book tour. The .99 cents sale on Amazon ends July 31 … just a few more days left of goodness.

Make sure to pick it up before the price increases to $2.99!

The last thing marketing assistant Kayla Morgan expects to do on a Friday morning is give a tour of her emergency shelter to a flighty rock star. When her boss orders her to play nice, she acquiesces.

Sebastian Cox, lead singer of The U.K. Underground, finds the American bird with the bunker in her backyard more than wacky, but the band’s looking for a location to shoot their latest video.

When an earthquake strikes, the unlikely couple gets trapped and finds a few ways to keep themselves busy. Once reality sets in, will their differences leave them on shaky ground?

The Brit Rocker & the Prepper: What happens when #TheBigOne strikes?

Make sure to play along!