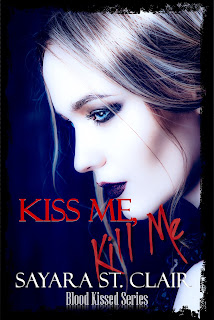 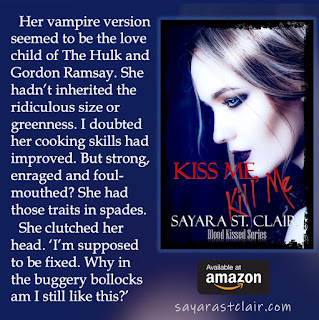 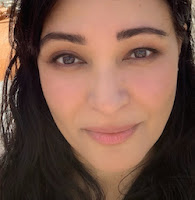 
Facebook Books Page
Posted by Louisa Bacio at 6:30 AM No comments: