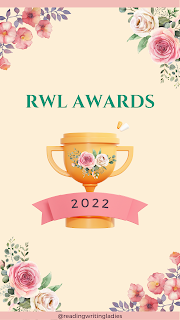 For the indie romance community, the year concluded with awards run by Reading Writing Ladies.

Throughout December, over 2,000 readers voted for their favorites out of the selection of books this Facebook group has helped promote in 2022.

CheckMate by Angela Taylor won RWL Best Featured Book 2022, having endeared itself to the readers with its lively characters and hilarious banter. 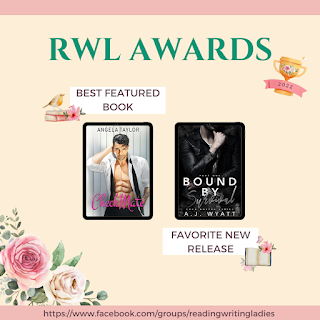 The immense response and support the RWL Awards got in their first year of running ensured their continuance in 2023.

For further information on the RWL Awards and how to participate, visit Reading Writing Ladies Group.

Posted by Louisa Bacio at 9:08 PM No comments:

It’s a whole new world … A Wicked one @lunajoyawriter 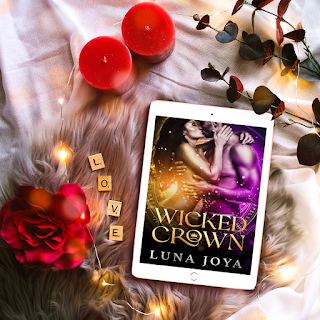 There are hints even in the title – Wicked Crown – that this book’s darker than Luna Joya’s The Legacy Series (all of which I've devoured). The characters are complex, with a history that’s complicated – dare I say, borderline anti-hero. The path toward love, though, often contains redemption.

As an International supermodel, Vori is one of the most-recognized faces, but few truly knows her darkest secret. With time running out on a dark vow that’ll cost her everything, she needs a union, to find the last of a treasure she’s seeking and ultimately to save more than one realm.  An enemy of the witch Senate, Perry has long since been forgotten, left for dead or might as well be.  The odds of happiness stack against them, but destiny and desire bring them together.

Beneath the rich storytelling also lies the beauty and the beast trope. We all know beauty isn’t only skin deep. Joya’s luscious writing echoes the longing that runs throughout the novel.

Here’s a favorite passage highlighted in the reading:

“Did I?” The wind whipped through the stripped trees, sweeping Vori’s hair across her sharp cheekbones and creamy skin. “Or did I make it worse?”

Part of the magic of Joya’s interweaving storylines is how she brings it altogether. Each book stands on its own. But there’s a hint of familiarity that runs throughout. A few special guest appearances from the Legacy Series in Wicked Crown leaves the reader wondering: Foe or friend.

Available on Amazon for a sale price of .99 cents

Posted by Louisa Bacio at 10:41 AM No comments: 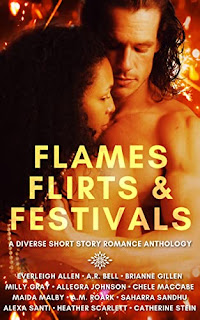 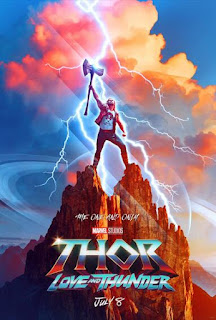 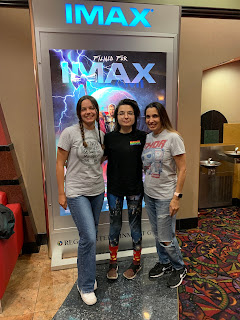