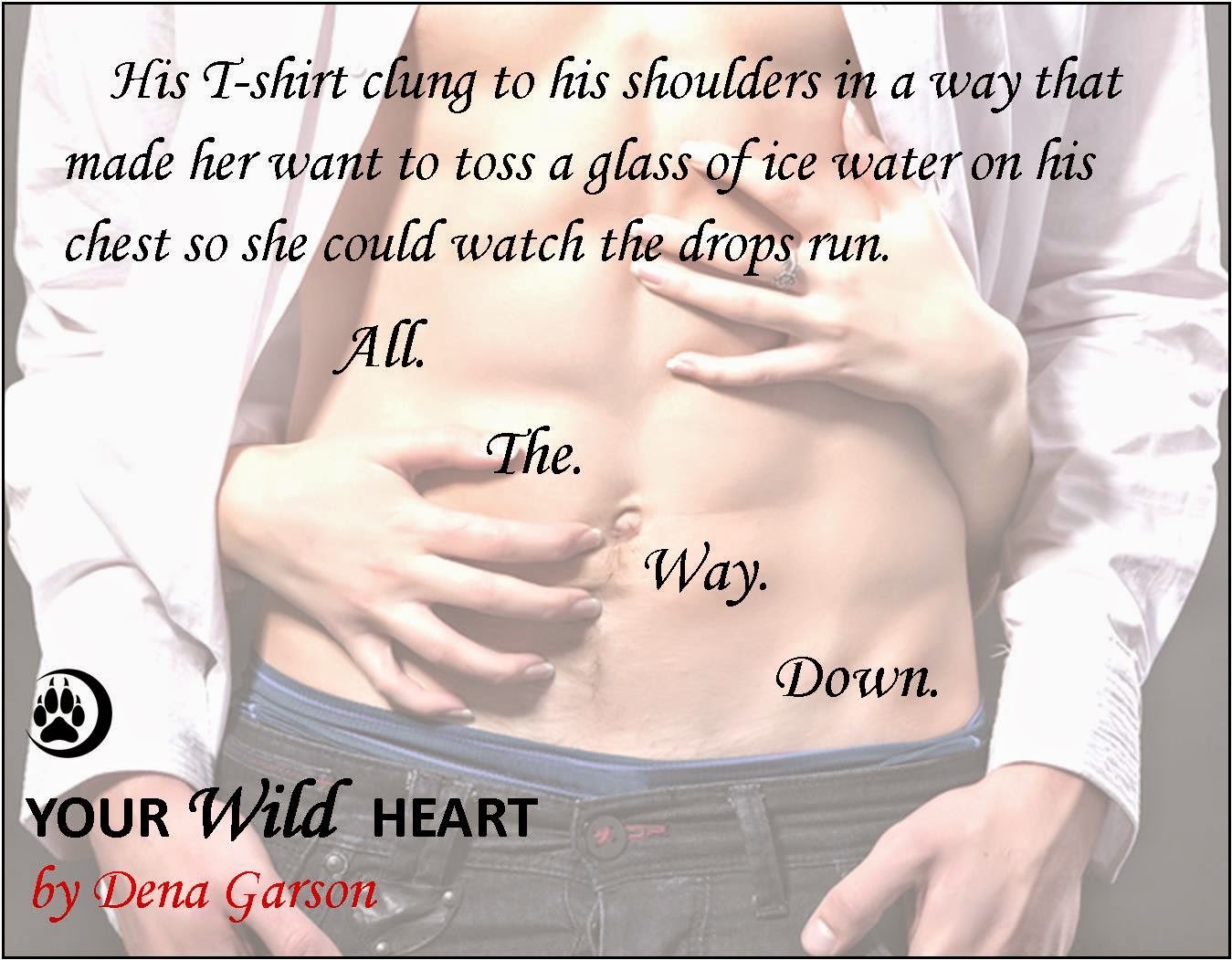 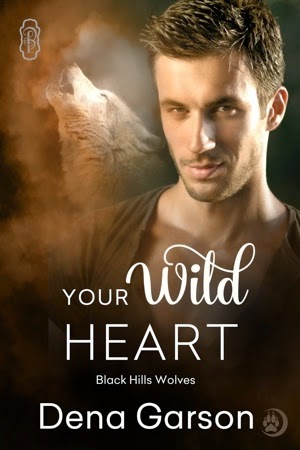 
a Rafflecopter giveaway
Posted by Louisa Bacio at 12:22 AM